Here are some samples of my unique poems that will provide you with the perfect words to express your feelings or simply tell the story of that special person or occasion . Bespoke wedding favours are a brilliant way to surprise your guests.

Click the links below to read some examples of my poetry.

Best friends from school, me and Joe

I’ve been your best man, and now it’s your go

From our trip to Wales when we were scouts

Friends forever, I had no doubts

You’ve been there for me in so many ways

Thanks for being Best Man on this best of days!

Beautiful Kate, what can I say?

You’re more than a cousin, you’ve always been there

To help me along, when I needed some care

Nights out together, it’s been a while 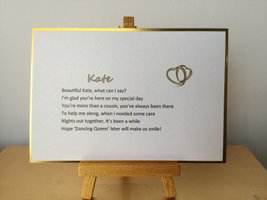 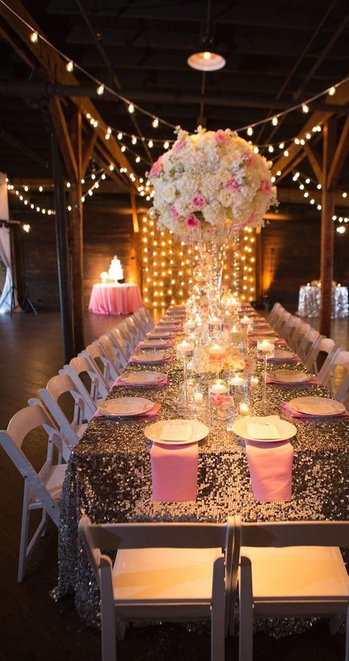 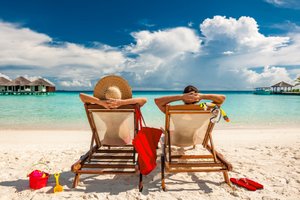 Thirty-five years ago, it hardly does seem

But what nobody knew then, all those years ago

How Jenny's career would just grow and grow

From teacher to VP, to the Principal role

To the job, she gave everything, both heart and soul

She's loved all the children, watching them grow

From Nursery to Year Seven, we all just know

That the children came first in her every thought

Jenny made Hillside the place to be taught

At being best Mum to Eve & Adam, her twins

With the support of her parents and her husband Peter

Balancing work and home could never beat her

So how did she do it, one has to ask

Was it the post-its for every task?

The answer is simple, Jenny worked hard to succeed

Taking care of her family, whle thinking of every need

With constant improvements, it always did seem

We all admire what Jenny's acheived, all that she's done

So it's sad to say but the time has come

For Jenny to retire, to go a new way

To look after herself and her lovely Mum, Faye

To spend more time with her nearest and dearest

But what that will mean isn't the clearest

Will she join Peter when he goes out fishing?

Or is it lunch with the ladies she's wishing?

Knowing Jenny, there'll not be much time spent sitting

In her new armchair with loads of knitting!

But she'll be off on her new electric bike

Around Devon or Cornwall, you know what she's like!

There's never too many for a girl to choose!

So 'Thanks very much' is the last thing we'll say

For all the hard work, right up to today

For the memories. as a team we've all shared

For the help and support and showing you cared

So 'Best of Luck' Jenny, but we have just one rule

You must visit us often in Hillside Primary School

We're all together to wish her well

It's Mabel's birthday, so her story we'll tell

It's like 'This is your Life' without the red book

And Aspel was busy, so it's at me you've to look!

Well Mabel was born in England you know,

But to Belfast to live the family did go.

In Victoria Avenue, all the children played

There was Mabel, David, Frank and Fred.

The years passed by as we know they can

And Mabel met Billy, yes he was her man!

1960 was the year that they were married

To Abbey Road in Bangor, his bride he carried

Both of them travelled to work by train

No car in those days, what a pain!

Then Mabel left work, the time had come

First Mike, then Christine, she became a Mum!

Out with the pram, through the park she'd walk

To Shanks the butchers for some meat and a talk

There was Geoff and Joan, William and Jean

All the friends and neighbours could be seen...

At Cloughy each Easter, eating their food

The sand in the sandwiches even seemed good!

But Billy got his itchy feet, I'd say

'To Seattle we're going', he announced one day.

Three years they lived there, as he worked for Boeing

But then Mabel said, 'Back to Bangor we're going'

Beachside Drive was their home for the next 9 years

Then to South Africa they went without many tears

Happily married, one and all

So we're all back in Bangor tonight

With Lots of love and tons of kisses'. 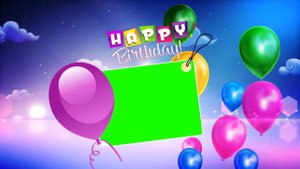 For Michael & Angel on their wedding day

But first I’d thought I’d fill you all in

Just why we’re here, at the Shaftsbury Inn

Well Michael met Angel when they were both quite young

When life was great, just full of fun

They went out for a while but it didn’t last

They went their own ways and many years passed

But then one day, they met again

I just can’t remember exactly when

But right from that day they started to date

We knew that Michael had found his mate

Together always, holidays in the sun

It was clear to all, they’d both found the one

A couple of years passed, and then one day

Michael announced he had something to say

For Christmas Eve, he had a plan

If it all worked out, would I be his best man?

Yes, he’d decided to do the right thing

And already had bought the engagement ring

She suspected nothing, as they went out for the night

But when they got home Angel got a fright.

Seeing Michael get down on his one knee

She thought ‘What’s happening in front of me?’

Said Michael – It’s just so great you’re back in my life,

It would be so perfect if you’d be my wife’

And the rest is history, as you’d guess

And so as Best Man, I’ve had no rest

The stag week-end had to be the best

And so off we flew to Benidorm

I think we took the place by storm.

Michael’s been my friend for such a long time

To be his best man is a privilege of mine.

And I wish them the best for their married life.

So I really don’t want to get in their way

But there’s just one thing I have to say –

When June comes around, it has to be me

That Michael takes with him to the next TT

Many thanks to you all, you’ve made their day

Such a special one in every way!

Now it’s my turn to ask everyone in the room

To stand for a toast to our bride and groom! 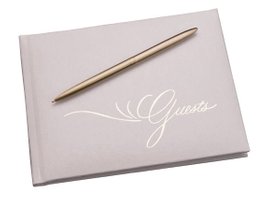 Father of the Bride Speech :  Poem

So as Amy’s Dad, some words I’ve to say

But in simple verse, I’ll tell you the tale

Of how Amy came to be wearing her veil.

We moved to Kingsbridge when Amy was nine

The years went by and all was fine

My little girl grew into a beauty

But as her Dad it was my duty

To judge the boys who turned up at the door

But none would do, they all needed more

But then one night a shock for me

Parked in my drive, a Corsa did I see

The same red Corsa from 4 doors down

What’s that doing there, I thought with a frown!

So I went inside, and what did I see?

Amy & Ross on my settee!

And then the young guy got up from his seat

I’m Ross he said, and I’m a six handicap.

I couldn’t help thinking, at last the right chap!

He’s just right for my Amy, I could tell

And he’d be great for my golf as well!

Right from the day they started to date

We knew that Amy had found her mate

Always together, they had loads of fun

It was obvious to all, they’d both found the one

A few years passed, and then one day

They announced they had something to say

For soon you’ll be hearing some tiny feet

I turned to Ross, about to crack-up

And so arrived Charlie, who by the way

Sends his apologies for missing this day.

Ross and I were playing golf, no coincidence you’ll hear!

Once finished, he said ‘I’ll buy you a drink’

But next he gave me the shock of my life

He was soon to ask Amy to be his wife.

I gave him my blessing and promised not to say

To anyone else before the next day

On Christmas Eve, the Poacher’s Inn for lunch

Amy suspected nothing, not even a hunch

But she did think it odd when after their food

Ross thought a walk would do them good

But then her expression turned to glee

When Ross got down on his one knee

He popped the question and Amy said yes

And the rest is history, as you’d guess

So a big thank-you all for making this day

Such a special one in every way!